Easy to setup & use

Built to evolve
with your needs

2 independent units: 1 to record & 1 for playback

Echo R™ is the highest fidelity GPS/GNSS recorder in the world.

Able to record:
- up to 16-bit I&Q
- at up to 200 MHz sampling rate
- on 3 RF channels simultaneously,
it captures even the smallest imperfections of real life.

Echo R™ is used by major aircraft manufacturers for flight tests, but also for recording from cars, trains, boats.
Its performance allows researchers on scintillation, multipath and agriculture to collect data they can trust.

The recorded IQ samples can be processed manually or replayed by Echo P™.

Highest-fidelity field recording
Record simulated signals from in the lab 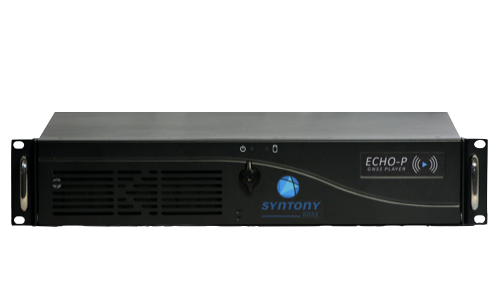 Echo P™ is the highest fidelity GPS/GNSS Playback system in the world.

Able to replay:
- up to 16-bit I&Q
- at up to 200 MHz sampling rate
- on 3 RF channels simultaneously,
it replays even the smallest imperfections of real life.

It can be used as a simple multi-constellation, multi-frequency test system in production.

Whether developing new components, improving algorithms or working on the integration of an entire receiver system, Echo™ GNSS Recorder is the perfect fit for your testbed environment.

Echo™ singularity lies in the alliance of SDR (Software Defined Radio) and a state of the art RF Analog front-end.

Top-end processing performance and superior RF quality are now met into a COTS appliance with utmost flexibility in recording control. 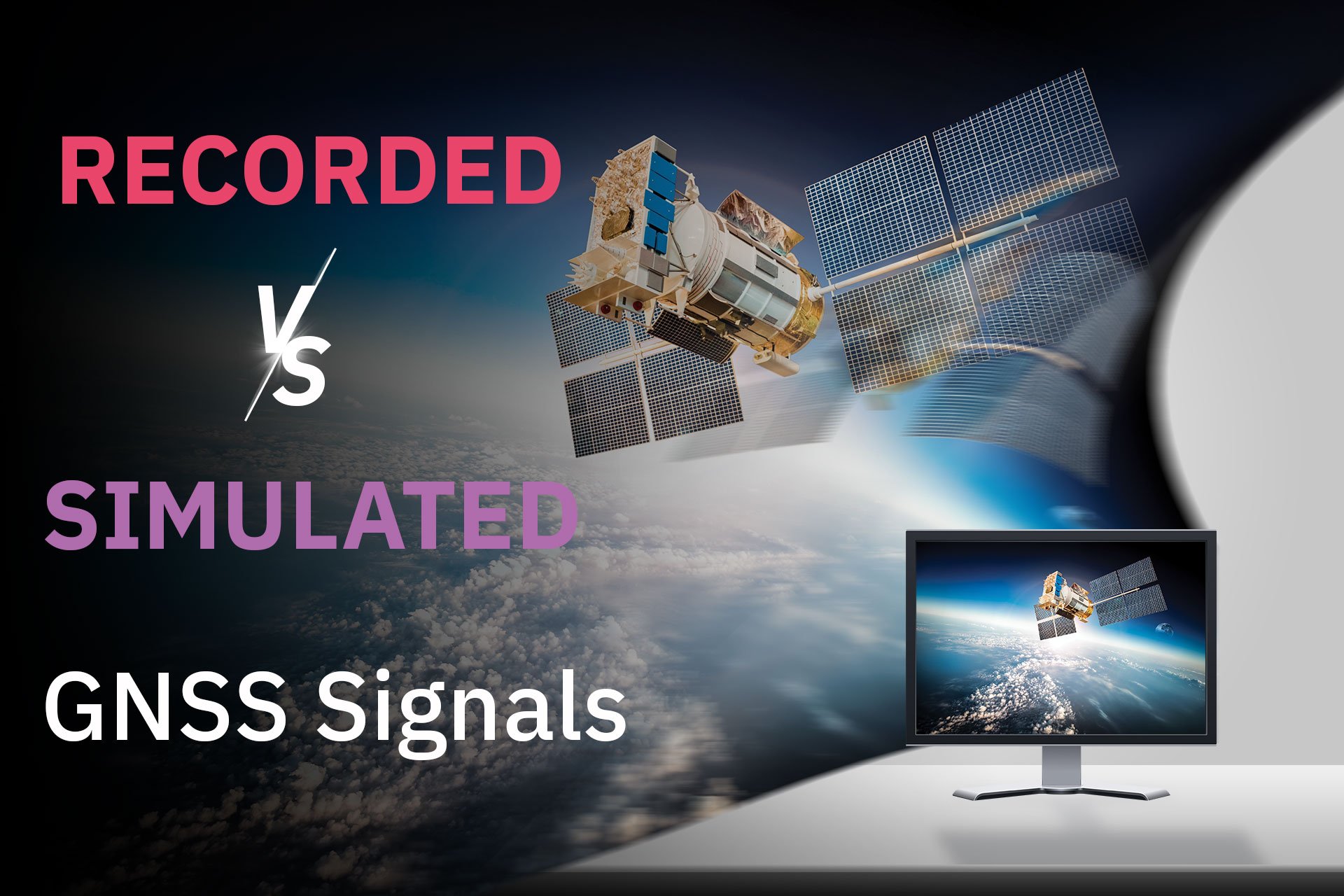 Testing your equipment with Recorded or Simulated signals?

Testing GNSS equipment can be achieved using recorded or simulated GNSS signals, but what are the benefits and limitations of each? What solution would better fit your needs? Learn more about Recorded vs Simulated GNSS signal testing in this series of articles.

GPS, and all GNSS Recorder and Playback Solution

All the details about our recorder and player are a click away. 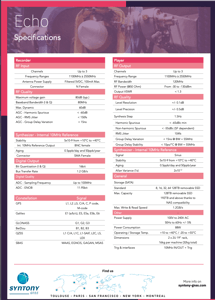 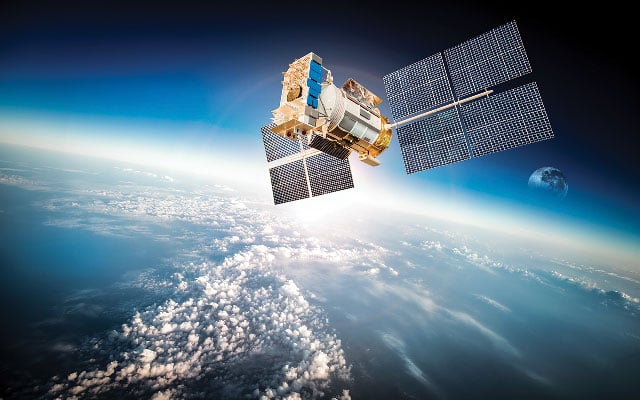 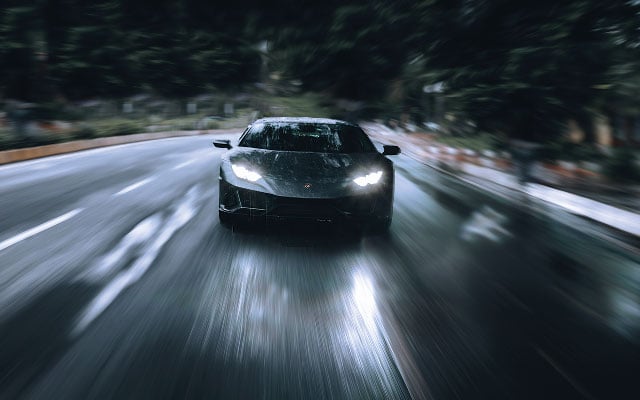 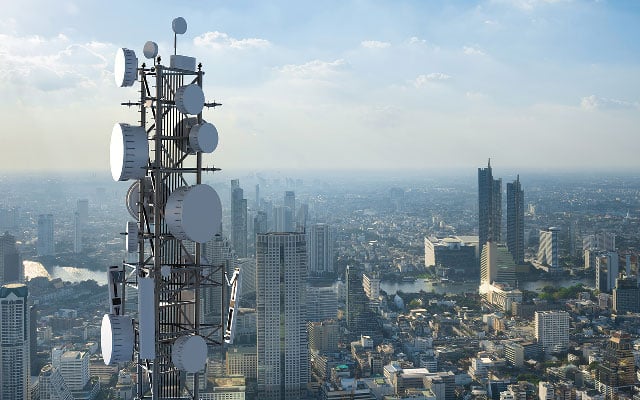 Need it to be smaller?

High-fidelity in the smallest package

Syntony's handheld recorder has been created help engineers collect data from small devices such as drones.

It allows high-fidelity recordings in an embeddable package. 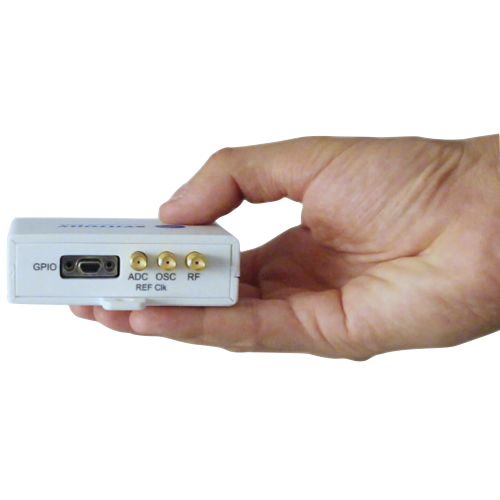 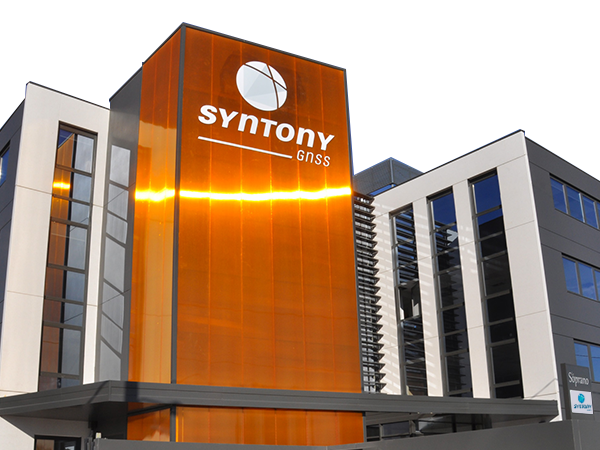 SDR equipment customized to your needs

Our company started by creating the very first Galileo simulator, our customization department focusses on special requests from Space Agencies and private companies.

Constellator™
GPS and all GNSS Simulator

Want to test your receiver without leaving your lab? 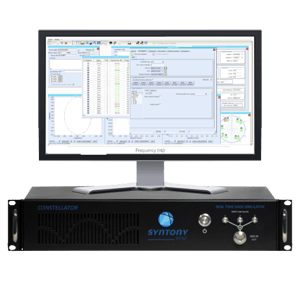